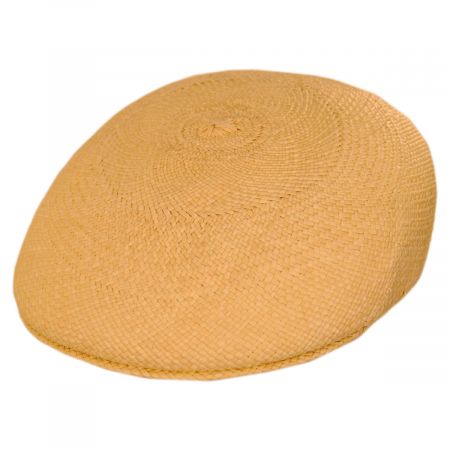 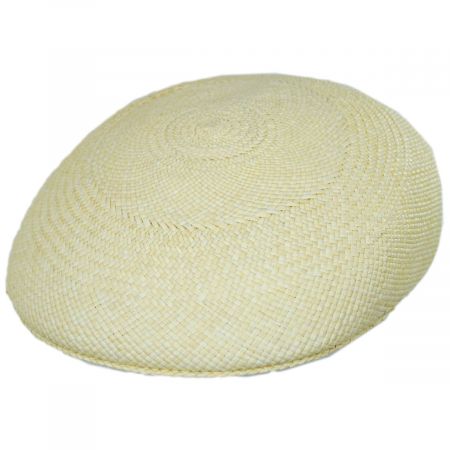 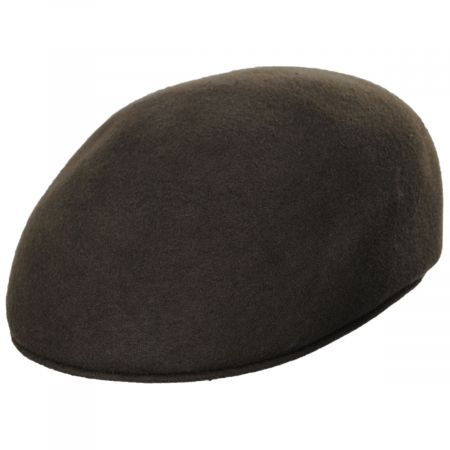 Made in Ecuador100% Wool
Quick View for Bigalli Wool Felt Ascot Cap
Price: $45.00
This item is discountable using a coupon.