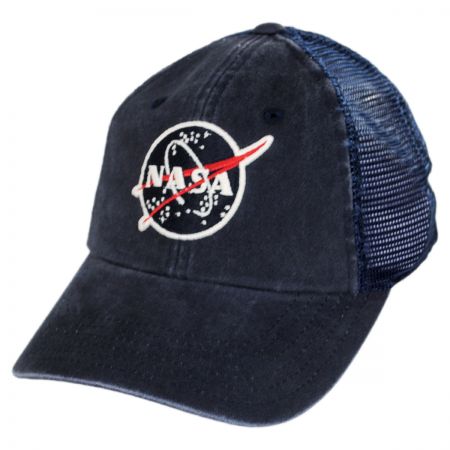 Established in 1918 as an importer of sewing needles, American Needle rapidly evolved into a millenary and headwear manufacturing force. Their factory, located on the North side of Chicago, hired talented tailors, pattern makers, sewing machine operators and seamstresses – emphasizing innovation and craftsmanship.

In 1946, the company approached Philip Wrigley of the Chicago Cubs with the outlandish idea of selling fans hats like those the players themselves wore on the field. The Cubs reluctantly agreed, with team ownership famously noting, “Who would want to buy the hats that the players are wearing?” The first run sold out within the first day while the second run sold out even faster. The rest is baseball cap history.