Shop for Hats Made in the USA


Readers may be surprised to learn that - even with apparel manufacturing moving in large part to Asia - there is still a healthy hat manufacturing industry in the USA. The well-deserved fame for quality and styling that hat manufacturing in this country has gained over the centuries is still alive today. Along with our own Jaxon Classics line, we are proud to partner with companies like Bailey Hats, Henschel Hats, Stetson Hats and others and present these hats made in the USA.

Note with regard to the Panama Hats on this page: These hats are styled and finished in the USA. The unblocked hat bodies (or hoods) are hand-woven in Ecuador and then exported to the USA where they are blocked, trimmed, and sweatbands are added.

Shop for Hats Made in the USA Products 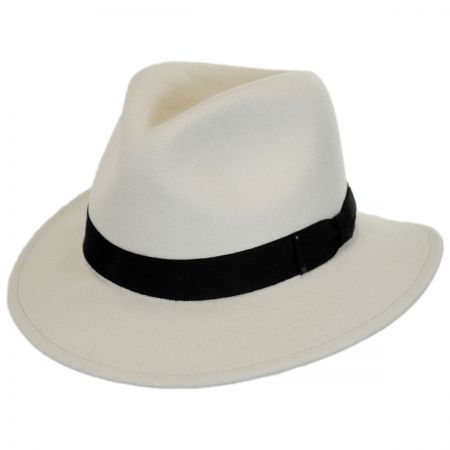 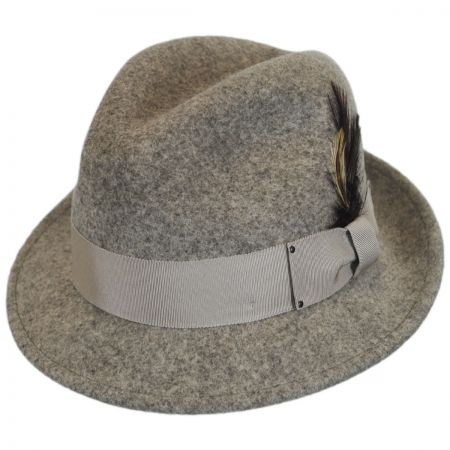 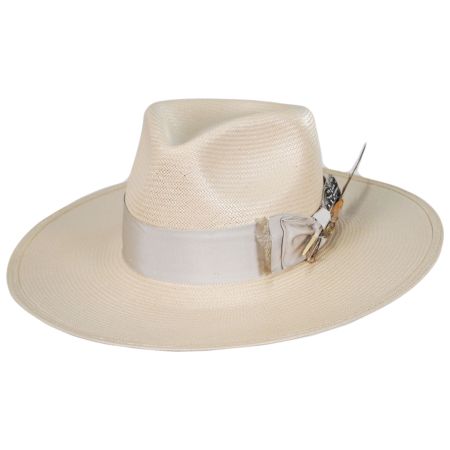 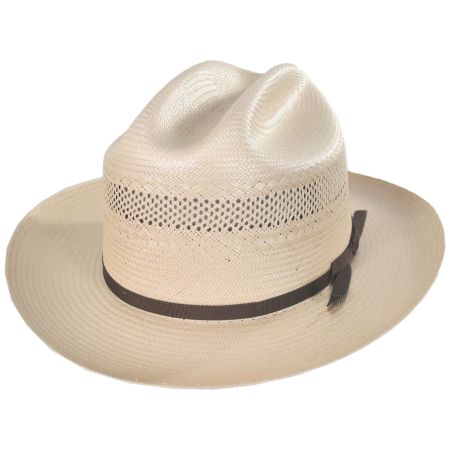 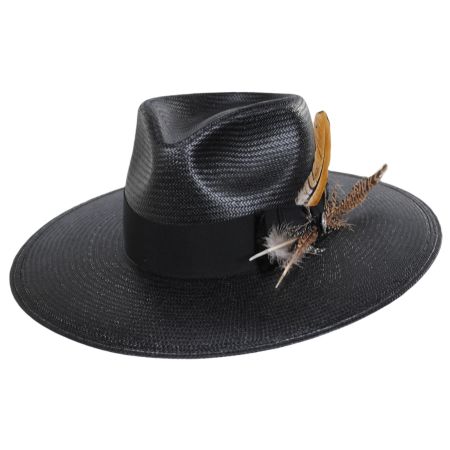 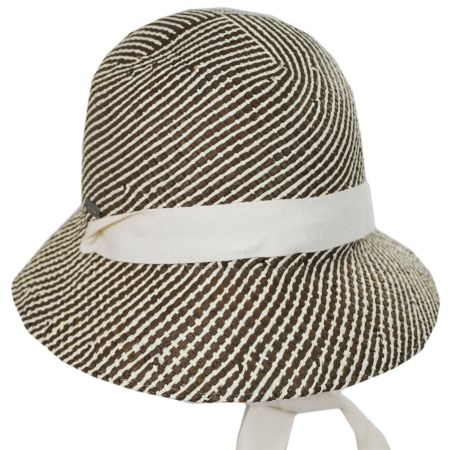 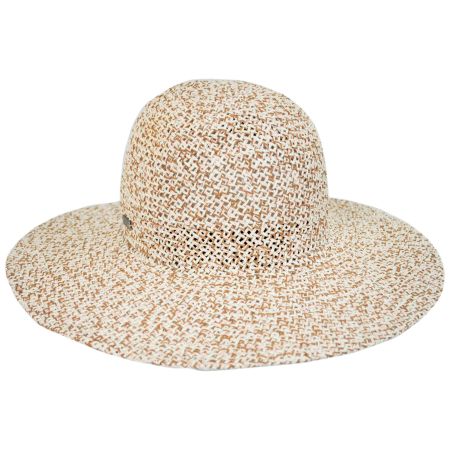 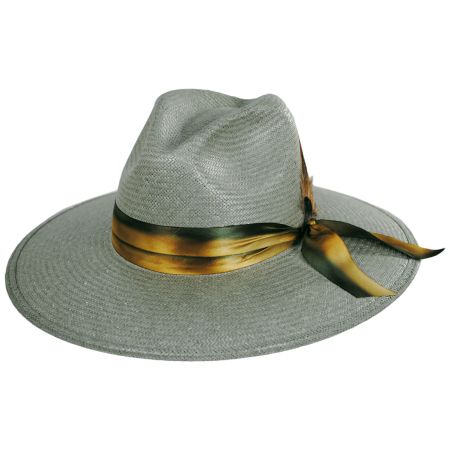 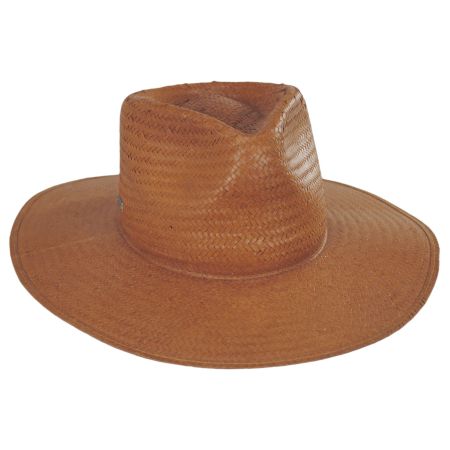 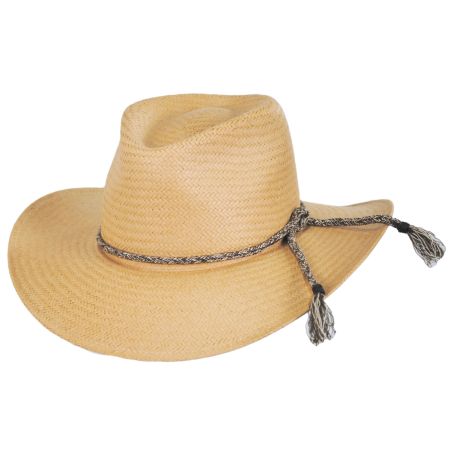 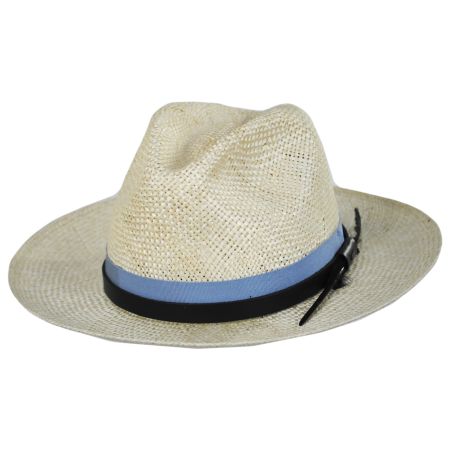 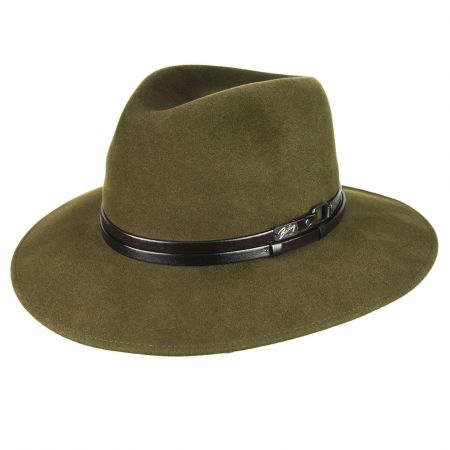 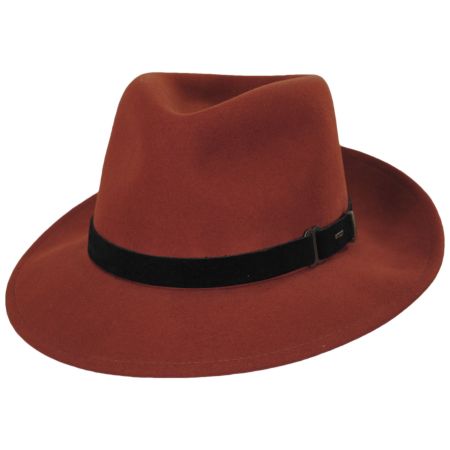 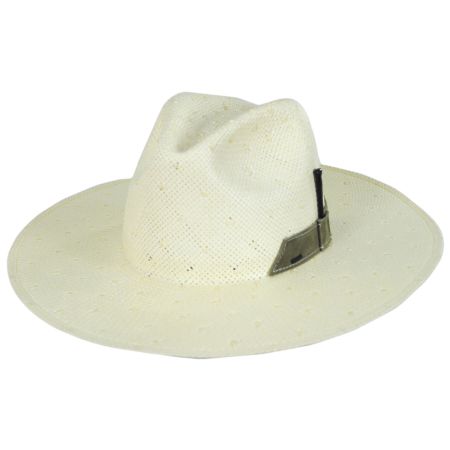 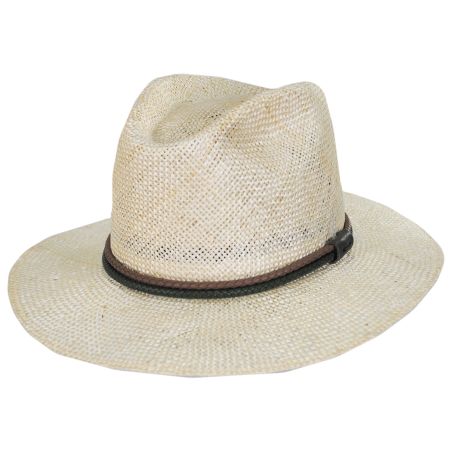 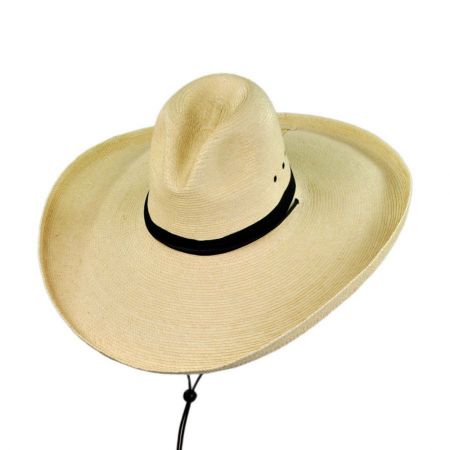 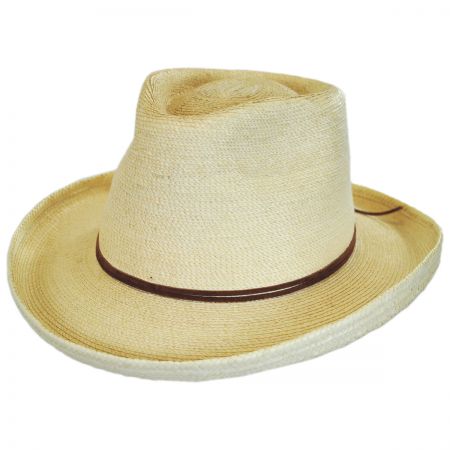 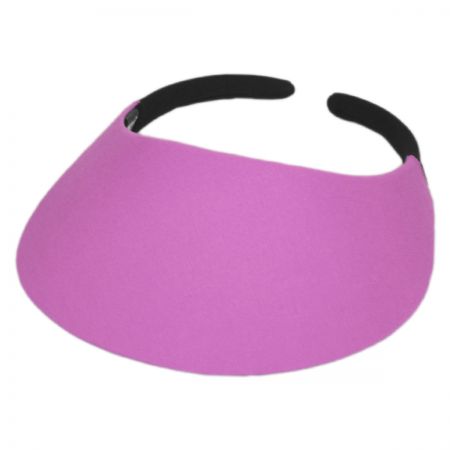 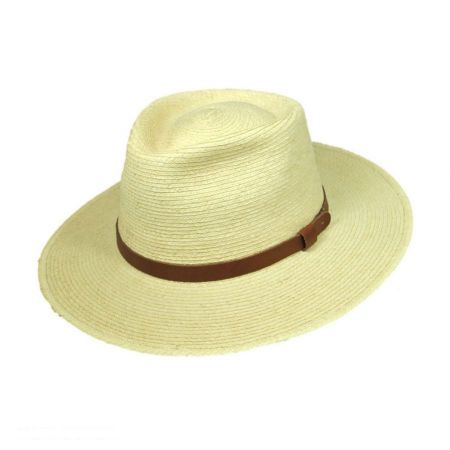 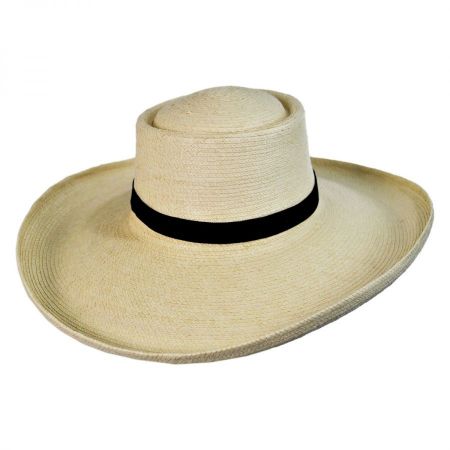 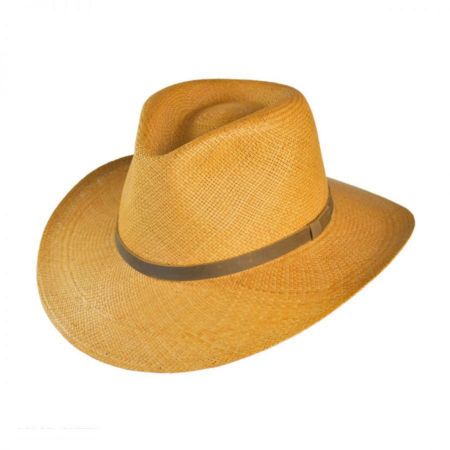 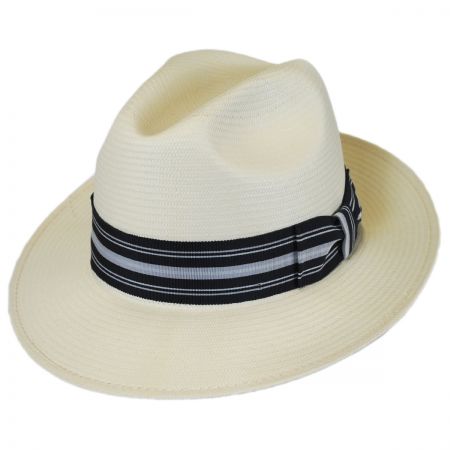 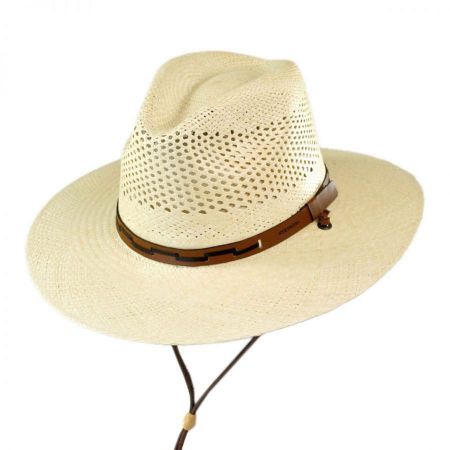 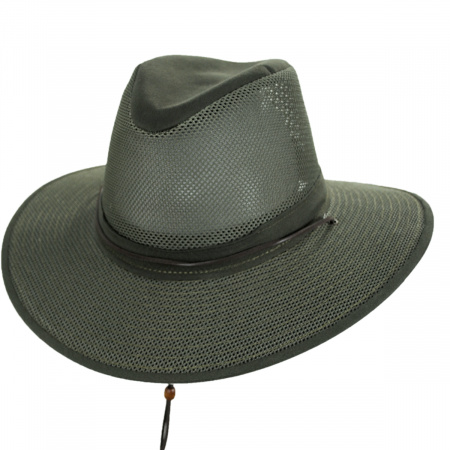 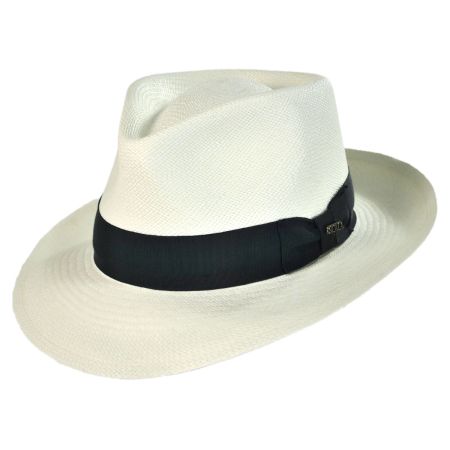 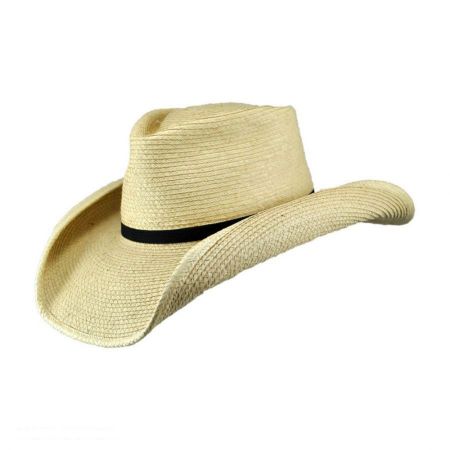 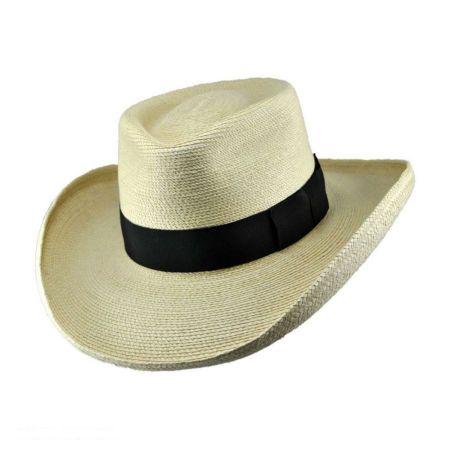 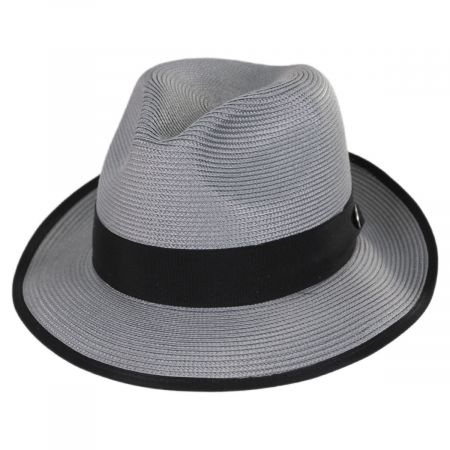 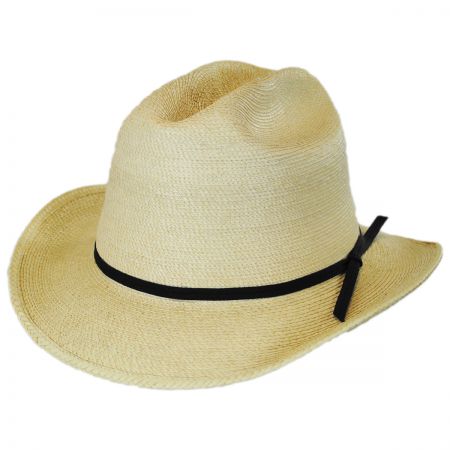 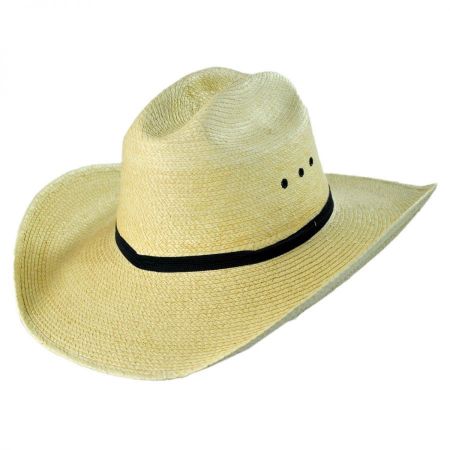 Hats Made in USA

The hat industry in the United States of America has a long and venerable history. It is not far fetched to discuss our industry in concert with that of the founding of the country. Students of American history know the Hat Act of 1732. In the early 1700s, hat making had begun to thrive in America. Britain responded with the HAT ACT of 1732, which forbade the export of beaver felt hats made in the colonies. Britain forced Americans to buy British-made goods and pay heavy taxes on them. Consequently, Americans paid four times more for cloth and clothing than people in Great Britain, adding to the grievances leading to the American Revolution (1776-1783). Naturally, this industry was based in the East - Danbury, Connecticut and Philadelphia were well known early centers for this trade. The story moves west with the Horatio Alger-like legend of John B. Stetson and the founding of his hat, "The Boss of the Plains". Stetson Hats were initially made in St. Joseph, Missouri and now in Texas. By purchasing hats that are made in America, you are keeping Americans working.